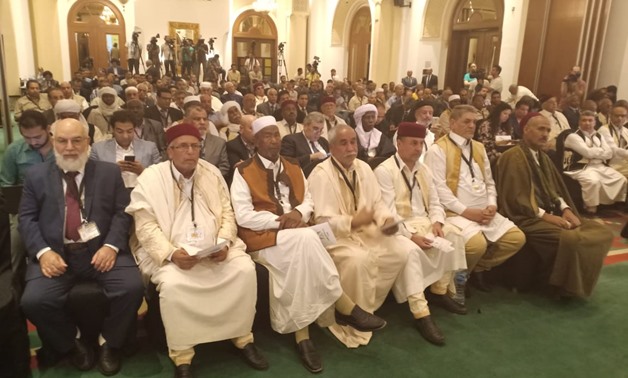 CAIRO - 17 June 2019: Cairo hosted on Monday a meeting attended by Libyan national figures, politicians and tribal leaders who discussed the latest efforts by the Libyan National Army (LNA) to fight terrorism, to restore stability in the country and preserve its unity. 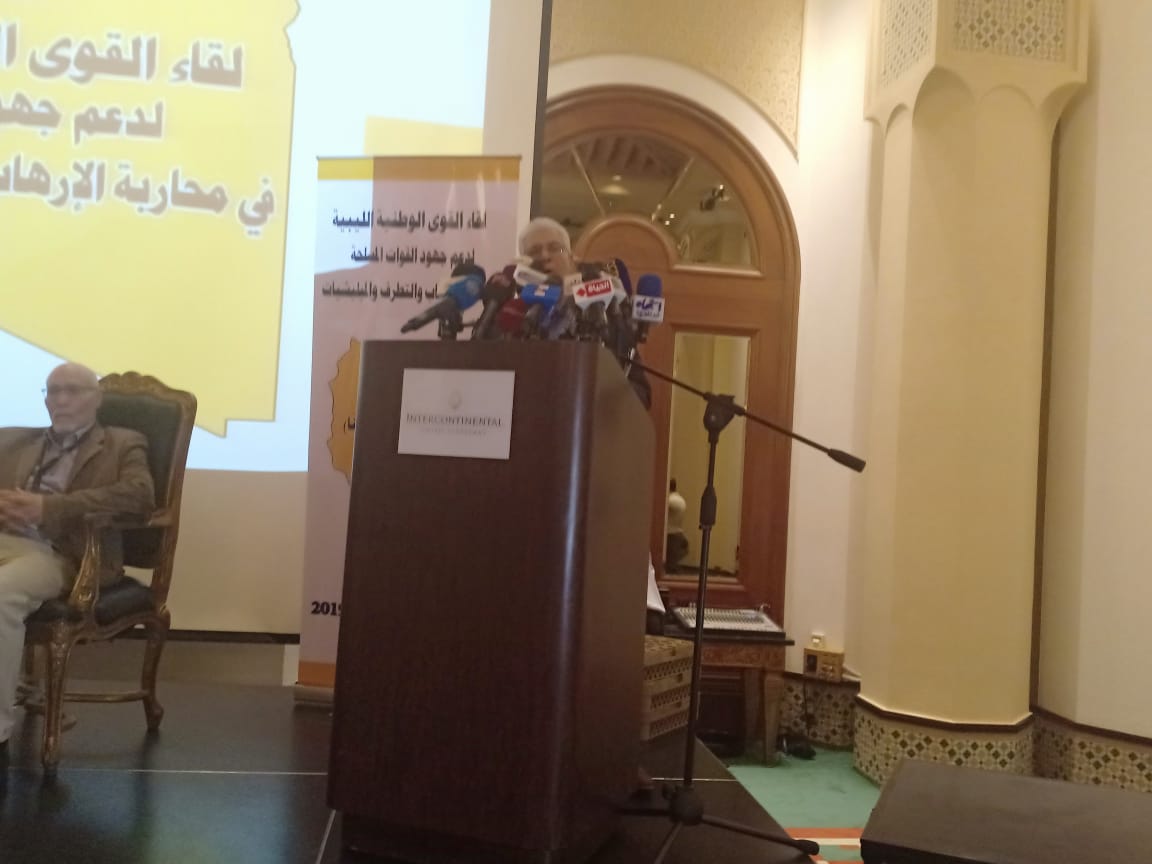 Idres al-Darsi, one of the tribal elders, said that Libyans refuse both of the United Nations envoy Ghassan Salame and Head of the Government of National Accord Fayez al-Sarraj Initiatives that seek to ‘reproduce terrorism’ in Libya again.

He referred to the current battle, led by Commander Khalifa Haftar, in the capital, saying that it earned its legitimacy from the Libyan parliament and from the people supporting for the armed forces efforts.

On Thursday, President Abdel Fatah al-Sisi received a phone call from his French counterpart Emmanuel Macron, as they discussed number of regional files especially the situation in Libya.

President Sisi asserted Egypt's firm stance supportive of the unity, stability and security of Libya and activating the will of its people.

The Egyptian president also reiterated Egypt's support to the Libyan national army in its fight against terrorism and eradication of armed militias and organizations which have become a rising threat to the regional security and the Mediterranean Sea region.