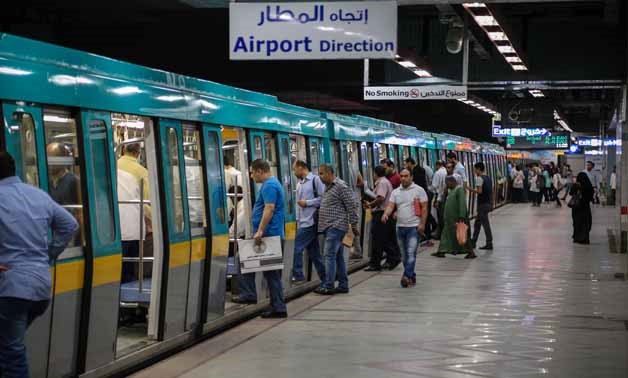 By: Egypt Today staff
CAIRO – 14 June 2019: Egypt has increased ticket prices of the third line of Cairo Metro, coincidentally with the inauguration of three new stations to serve the commuters during the upcoming African Cup of Nations Championship, announced the Ministry of Transportation in a statement on Friday.

Commuter who will ride the metro for nine stations or less should buy a ticket for LE5, while the ticket price will be increased to LE7 if the number of the station increased from nine to 16 stops. Meanwhile, the price of the third-category ticket reached LE10 if the station numbers reached more than 16 stops, according to the ministry’s decision.

The new price increase will apply starting Saturday, coincidentally with the inauguration of the three new metro stations, which are named Haroun, Nadi al-Shams, and Alf Maskan, in Cairo to facilitate the traffic of movements to the civilians and the African fans. No changes occurred in the discounted fares for the students and people with disabilities, the statement said.

As for the first and the second lines of the metros, the prices did not witness an increase since the latest hike carried out in May 2018; commuters will be charged a base fare of LE 3 ($ 0.16) for the first nine stops and an additional LE 2 (total LE 5) for seven more stations. The highest ticket price has been fixed at LE 7 if the commuter travels more than 16 stations.

The previous price of a ticket was LE 2, without any determinations for the number of stations.

Launched in 1987, the metro has since become the most important means of transportation, helping passengers to avoid getting stuck in Cairo traffic or having to negotiate fares with unmetered taxis. Female commuters can either choose to take the non-segregated cars or use the women-only carriages. 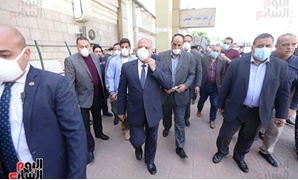