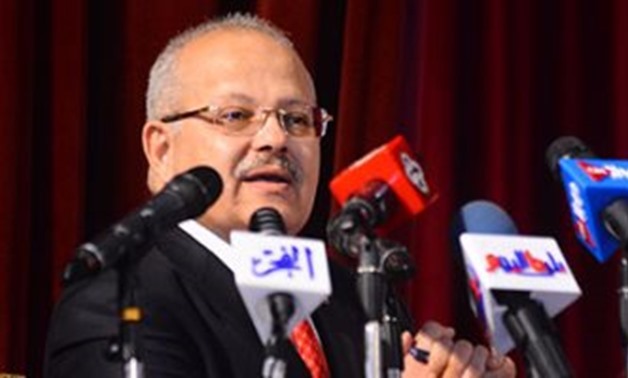 CAIRO - 11 June 2019: President of the University of Cairo Mohamed Othman al-Khosht told Egypt Today that the total number of research projects funded jointly by the university and other entities is 38.

Khost said on Tuesday that eight projects are funded in collaboration with the Academy of Scientific Research & Technology, 12 are financed in cooperation with the European Union, and 18 are sponsored in partnership with Science and Technology Development Fund (STDF).

The Cairo University’s president clarified that there is a target to increase funding for scientific research by 100 percent and to direct financing to applied research needed in vital sectors for the country, such as water, renewable energy, medicine, and agriculture.

The number of submissions by Egyptian researchers recorded 22,018 with an increase of 17.2 percent, while the amount of citable documents is 20,074. The academic works included a total of 13,995 citations, and 4,257 self-citations.