22 officials referred to trial for not collecting LE1.304B

By: Egypt Today staff
CAIRO - 11 June 2019: Chairwoman of the Public Prosecution Authority Amani al-Rafey referred on Monday 22 senior officials to speedy trial for not collecting LE1.304 billion ($78 million) from lessees of a number of beaches in Alexandria.

The lessees include 43 resorts, some social and sports clubs, and cabin owners among others. Administrative hold has been imposed on those. As a result, LE60 million ($3.6 million) have been collected until now. 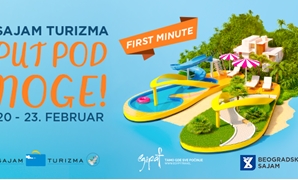 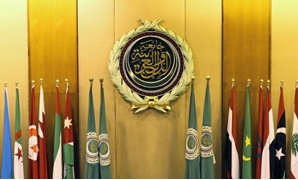