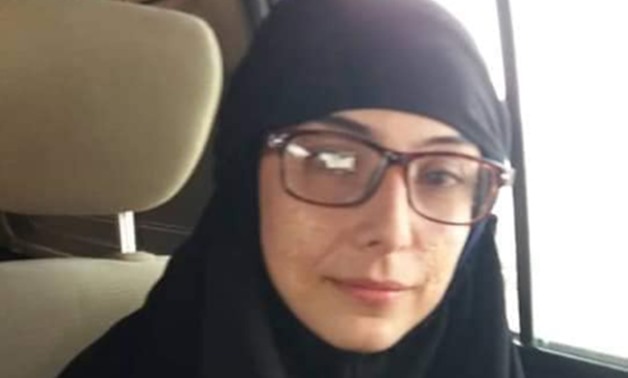 CAIRO - 22 May 2019: An office concerned with Yazidi abductees, announced on Monday the release of Yazidi journalist Naveen Rasho, who was abducted by the Islamic State (IS) five years ago from Nineveh's Sinjar in Iraq.

Miysaral-Adani, a spokesman for the office, told Russian Sputnik that Rasho, 25, was liberated from the grip of IS terrorist group from inside Syria. Rasho was kidnapped as the IS attacked Sinjar on August 3, 2014, and kidnapped and killed many Yazidis.

Iraq announced victory over the IS late in 2017, in the term of former Iraqi Prime Minister Haidar al-Abadi.

UN forensic teams have begun exhuming bodies from mass graves around Sinjar after the IS lost control of the area, where they reportedly killed thousands of Yazidis.