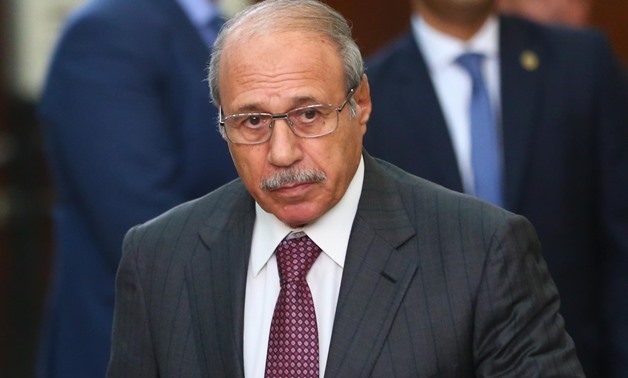 The court also sentenced Nabil Khalaf, a defendant in the case, to 3 years in prison, obliging him to refund LE 62,120,000 ($3.62 million), and ordered expelling him from his job.

This comes as the Giza court ordered, in February, the retrial of Adly and others in the case, saying that some points in the technical reports should be discussed by the court with experts.

Adly and his co-defendants were charged with siphoning off over LE 2 billion of public funds in the period between 2000 and 2011.