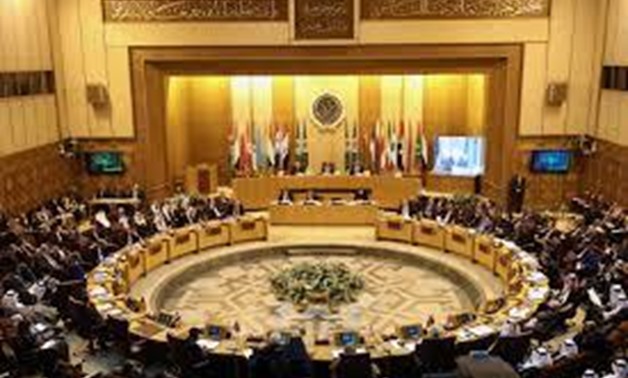 CAIRO - 31 March 2019: The 30th Arab League Summit chaired by Tunisia which succeeds the Kingdom of Saudi Arabia will kick off on Sunday in Tunis and will be attended by 13 heads of state.

The summit’s agenda includes 20 topics. The main ones are the developments of the Palestinian cause, the status of Syria, Yemen, and Libya, and the recent U.S. president’s decision on the Israeli-occupied Syrian Golan Heights.

The Council of the Arab League encompassing permanent envoys, senior officials, and foreign ministers drafted decrees to be raised to the Arab leaders at the summit for approval and endorsement.

A high-profile diplomatic source told Egypt Today that the decrees will consist of a condemnation of the recent U.S. recognition of Israel’s sovereignty over occupied Syrian Golan Heights. The decision is in breach of the United Nations Charter which stresses territorial integrity and political independence of states and relevant Security Council resolutions. The decree will assert that the U.S. decision has no legal impact and does not alter the legal status of Golan Heights labeled as a Syrian land occupied by Israel in 1967.

As for the Palestinian cause, the source revealed that the Arab heads of state will issue a decree affirming the necessity of holding on to peace as a strategic choice, the resolution of the Arab Israeli conflict in accordance with the pertinent international legitimacy decrees, international law, and the Arab Peace Initiative.

“Refugees wishing to return to their homes and live at peace with their neighbours should be permitted to do so at the earliest practicable date, and compensation should be paid for the property of those choosing not to return and for loss of or the damage to property which, under principles of international law or equity, should be made good by the Governments or authorities responsible,” the resolution stipulated as indicated on the UNRWA website.

The source added that the Arab leaders will stress in the summit that any peace deals or initiatives that do not match the international references on the peace process in the Middle East are rejected and will not succeed.

Regarding the Syrian crisis, the Arab leaders will assert that the only possible resolution to the crisis is a political solution based on the inclusion of all Syrian parties in accordance with Geneva I Conference on Syria in 2012, and the UN Security Council resolution no.2254/2015, the source said.

The Arab summit will highlight the continuous support to the constitutional legitimacy in Yemen under the presidency of Abdrabbuh Mansur Hadi, and the Yemeni government abidance by the GCC Initiative and its mechanisms, the outcomes of Yemen’s National Dialogue Conference, the UN Security Council Resolution no. 2216, and other relevant international decrees as basis to reach a sustainable political settlement.

For the stance on Libya, the Arab leaders will affirm their commitment to its unity, security and sovereignty on its territories as well as the rejection of any foreign intervention in its internal affairs.

That is in addition to supporting the efforts and measures undertaken by the Presidential Council of the Government of National Accord to preserve the country’s security, resources and properties, deter terror groups, and impose the state’s sovereignty on all Libyan territories.

The source stated that the decree on Libya will call for an integrated political solution to the crisis and express support to the Presidential Council to fully execute the Skhirat Agreement, which is a Libyan political agreement signed on December 17, 2015 and considered the only reference to reach a political settlement in the country.

President Abdel Fatah al-Sisi has arrived in Tunis on Sunday to attend the summit. On the other hand, Speaker of the People’s National Assembly Abdel Kader bin Saleh will preside over Algeria’s delegation amid a crisis his country is going through.