PM follows up implementation of Sisi HCV initiative in Africa 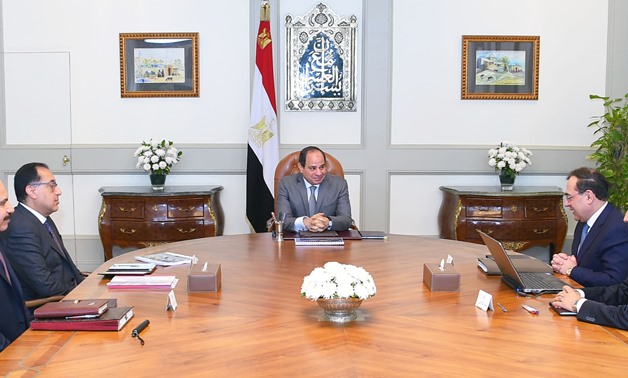 Zayed reviewed her Ministry's plan to implement the initiative, noting that embassies will be notified of hospitals conducting the HCV test to inform their nationals in Egypt.

Some seven million refugees should have the HCV test, the minister said, noting that two hospitals in each governorate will be conducting the examinations.

The Health Ministry is also acting to send medical convoys to African states to run the HCV tests, Zayed told the premier.