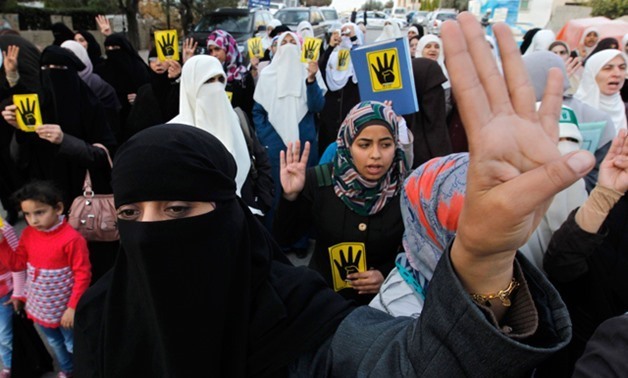 CAIRO – 17 March 2019: The Turkish authorities are planning to deport 12 people affiliated with the Muslim Brotherhood to Egypt over a number of charges including violating laws of residency, sources told Saudi-owned al-Arabiya.

Some of the arrested MB members are also accused of joining terrorist and jihadist groups and defecting from MB group, according to the sources.

All the individuals arrested are facing severe sentences up to life imprisonment in Egypt over involvement in terror acts and violence.

Saudi Arabia has formally designated the Muslim Brotherhood as a terrorist organization in 2014.