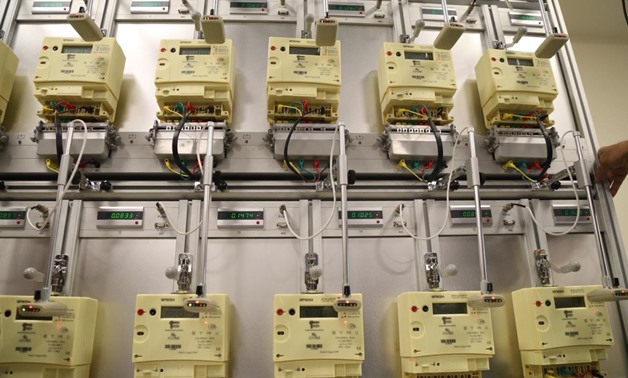 Three years ago, Egypt started distributing prepaid-meters across the country in a bid to control consumption and guarantee citizens’ bills reflect their actual consumption. This came in response to repetitive complaints about the high electricity bills following subsidy cuts carried out by the government.

During a parliamentary session Monday, Assar said that the ministry is working to design solar-powered desalination water plants in isolated areas, which do not have access to electricity.

He highlighted Egyptian talents abroad, adding that an expatriate scientist manufactured a computer, which then was produced locally in Banha city, Qalyubia governorate.

Assar further explained that the ministry is working on several issues of interest to the state, including a drug tracking system to help the Ministry of Health to stay aware of the quantities of certain medicines in Egypt, and their expiration dates to prevent manipulation and illegal storage of medicine.

He also pointed out that the ministry is working to meet water challenges, saying: “We are working on the establishment of water desalination and treatment plants, and one of the Egyptian scientists revealed to us that he reached a new technology in treating water.” 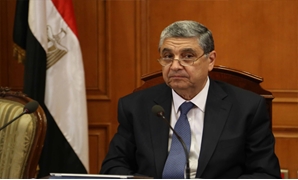