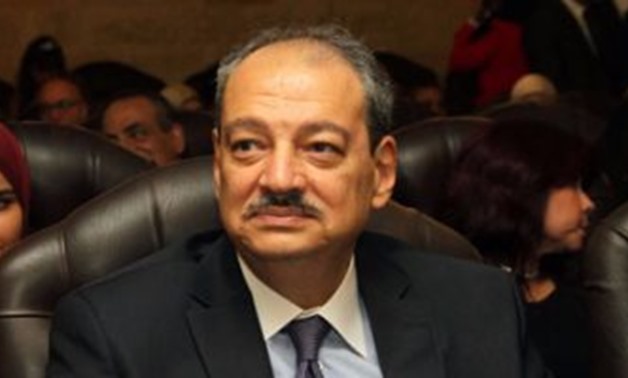 CAIRO – 27 February 2019: The public prosecution office said in a press statement Wednesday that an altercation between two train drivers caused the deadly blaze at Cairo’s Ramses Railway Station that killed 20 at least and injured more than 40 passengers.

The driver of the train that caused the accident left the locomotive running without brakes to start an altercation with the other driver over the right of way. The train arrived rapidly at platform six to crash into the buffers causing a huge explosion.