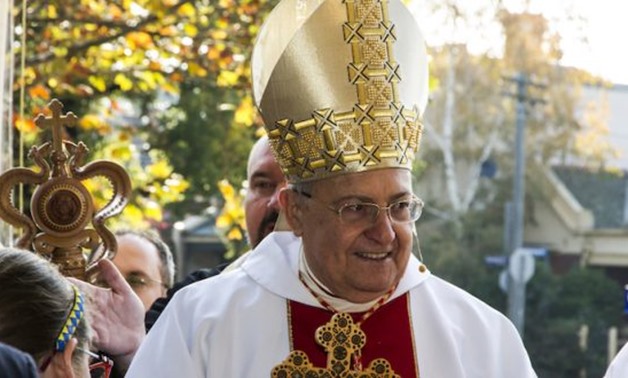 “Sandri met with several officials, priests and members of monastic orders in the Monastery of Drenka,” Motran added.

He also said that head of the Vatican's eastern churches and his delegation will visit Egypt between February 24 and March 4 on the occasion of the eighth centennial to meet with St. Francis of Assisi and the King of Kamel Ayubi.