Sacked head of Pharmacists' Syndicate sentenced to 3 yrs in jail 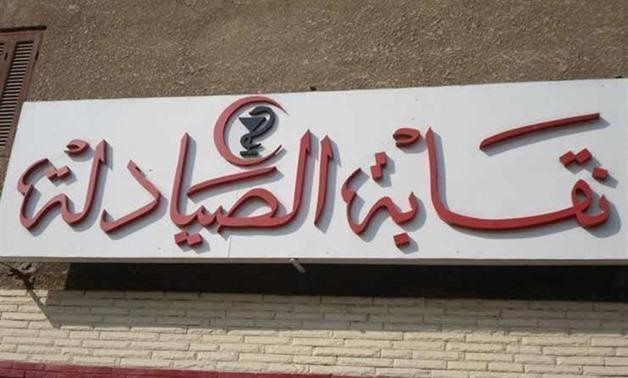 FILE - The central Cairo prosecution ordered the detention of Mohie Ebeid, head of the Egyptian Pharmacists Syndicate, for four days

CAIRO - 24 February 2019: The State Security Court of Misdemeanor sentenced on Sunday the head of the Pharmacists' Syndicate Mohie Ebeid to three years in prison over over charges of assaulting a pharmacist after a dispute connected with the union's board last year.

Ebeid was dismissed by the administrative judiciary over accusations of beating a pharmacist in a dispute over the union's board in October. He is also accused of causing a neck injury to the pharmacist.

In October, a number of anonymous people with bladed weapons attacked the headquarters of the Pharmacists Syndicate, causing injuries to many pharmacists including Islam Abdel Fadel, who almost died.

The syndicate's board affirmed that this assault is the third of its kind in the recent period. The board also blamed Ebeid for removing seven elected members of the board, which is considered illegal.

In December, State Council Administrative Court ordered the suspension of Ebeid from exercising his duties.

CAIRO - 24 December 2018: State Council Administrative Court ordered the suspension of the General Assembly of the Egyptian Pharmacists Syndicate, and the syndicate's head from exercising his duties. The decision comes as a consequence for the incident that took place inside the headquarters of the press syndicate last Monday (Dec.


The decision comes as a consequence of the incident that took place inside the headquarters of the press syndicate on Monday, Dec. 17 when security personnel at the Egyptian Pharmacists Syndicate assaulted four journalists and took their phones, including Mohamed el-Garnoussi and Atef Badr from Al-Masry al-Yom, Esraa Soliman from Al-Watan and Aya De'bes from Youm7.