A judicial court in Giza sentenced Nov. 12 Abdel Baset to 10 years in prison and ordered him to pay a fine of LE 15 million.

Abdel Baset and two businessmen were arrested in January 2018 after the Administrative Control Authority (ACA) managed to record phone calls proving the governor agreed to take LE 2 million as a bribe in return for land licenses.

According to security sources, the governor was under the ACA’s surveillance until he was detected to be involved in a number of corruption cases. The ACA then referred the governor to public prosecution for investigation. 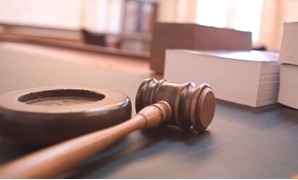