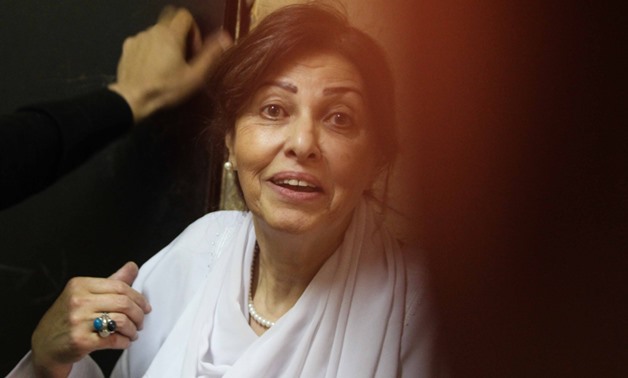 CAIRO - 30 January 2019: Cairo Criminal Court sentenced on Wednesday Souad al-Khouli, former deputy governor of Alexandria, to 12 years in prison and ordered removing her from her job over bribery.

Security forces arrested Khouli in August 2017 in the General Office of Alexandria Governorate overcharges including bribery and damage of public money.

Investigations confirmed that the deputy received money, material gifts and gold jewelry worth more than LE 1 million ($56,484) from businessmen in return for exploiting her powers, which caused losses of about LE 10 million from the public money.

In November, a judicial court in Giza sentenced former Monufia Governer Hesham Abdel Baset to 10 years in prison and ordered him to pay a fine of LE 15 million over charges of bribery.

In February 2018, Cairo Criminal Court sentenced former Helwan governor Hazem el-Qowaidi to five years in prison and a fine of LE 50,000 over receiving bribes during his tenure.