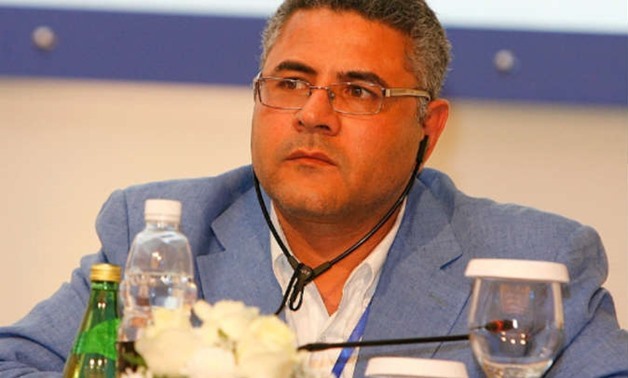 In his report, Mahmoud claimed that the four human rights advocates met with French officials during French President Manuel Macron's recent visit to Egypt, where “they blamed the Egyptian state for enforced disappearance cases and alleged the presence of mistreatment and torture inside prisons in order to incite against the state, change the international stance against Egypt and convey a completely different picture of the internal situation in Egypt.”

Mahmoud called in his report for immediate and prompt investigations into the incidents mentioned in his complaint; in addition to issuing an arrest warrant , referring all the aforementioned human rights advocates to trial and probing the possibility they are receiving foreign funds from suspected bodies linked to the banned –Muslim Brotherhood international organization.