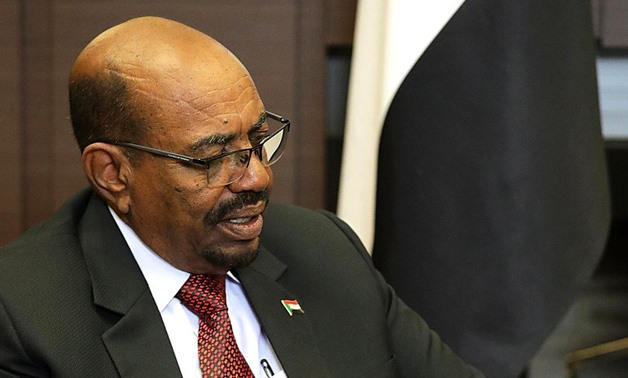 CAIRO – 13 January 2019: The death toll from protests in Sudan that began last month has risen to 24, the head of the Sudanese government fact-finding committee Amer Ibrahim said on Saturday.

Anti-government protests broke out in December over rising food prices and cash shortages, but they have quickly turned into demonstrations against the government.

Amnesty International has estimated that at least 40 people have died in the protests.