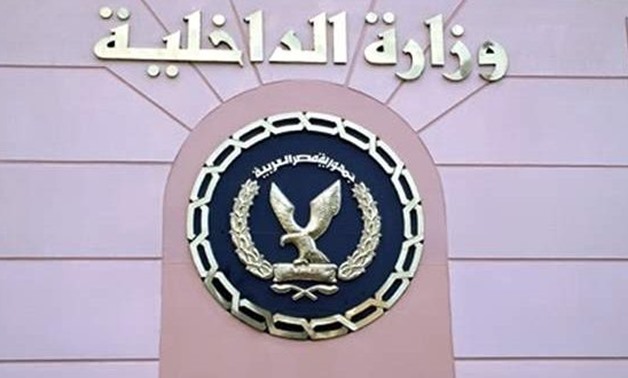 CAIRO - 12 January 2019: Six suspects were killed in a fire exchange with Egyptian security forces in a mountainous area near Sohag-Asyut Desert road on Saturday, announced the Ministry of Interior in a statement.

The suspects were killed in a combing operation in the area before executing terror plots against the state, the statement added, noting four guns and two firearm ammunition were seized.

On December 29, security forces killed 40 terrorists in fire exchange as part of a crackdown on terrorist hideouts in Giza and North Sinai governorates, the Ministry of Interior announced a day after a bus carrying 14 Vietnamese tourists was targeted by a home-made bomb in Haram district of Egypt's Giza. Two people were killed and 12 others were injured, including Egyptian driver and tourist guide.

The Interior Ministry explained that it received information that these terrorists were planning to commit many hostile operations against State facilities and Christian places of worship along with men of the Armed Forces and Police.