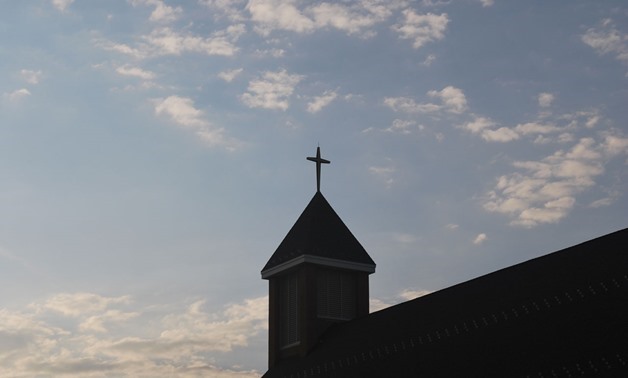 He added that the authority also approved establishing other seven churches in new cities in 2018, besides the Church of Nativity, the Middle East’s biggest church that has been inaugurated in full on Sunday evening in Egypt’s New Administrative Capital.

The authority attaches great importance to all the requests submitted by the Copts to establish churches within the new cities, Abbas said, pointing out that it facilitates procedures to issue licenses directly after the allocation decisions.

"This moment is important in the history of Egypt, because two years ago in [Saint Mark's Coptic Orthodox] Cathedral in [Cairo's} Abbassia, I told the Pope (Tawadros II) that next year we will celebrate in the new cathedral. We [already] celebrated the first phase and today we celebrate in full," Sisi stated.

"We need to be aware that the strife will not end, but [we have to have] vigilance and awareness," Sisi stated, adding that Egypt is building 14 cities and embedding mosques and churches inside them.

The committee concerned with legalizing unlicensed churches announced in December legalizing as many as 80 churches and church-affiliated service buildings.

Approving licensing the churches came at a meeting headed by Prime Minister Mostafa Madbouly. Currently, the total number of regularized churches and their affiliated service buildings amounts to 588.

Nader Saad, Cabinet spokesman, said in a statement that the committee reviewed the outcome of legalizing the status of unlicensed churches nationwide over the past period.