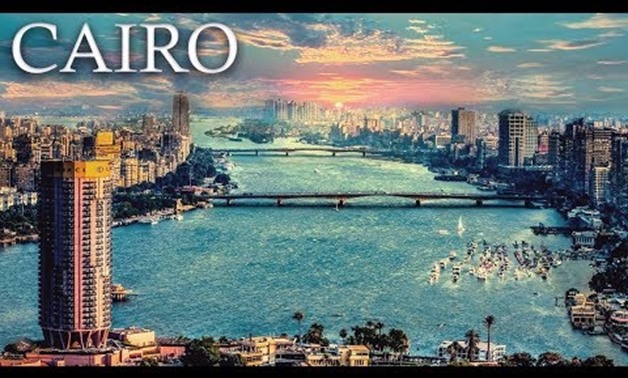 CAIRO - Courtesy of The Daily Conversation You Tube channel

Egypt has lots of treasures that are world admired such as the Greatest Egyptian Museum that cost $1 billion, pointed out the Independent.

The Journal further stated that the museum will attach the whole set of Tutankhauman Tomb for the first time.

Cairo is rich with the fabulous Nile cruises and incredible destinations that you have to see.

Matera, the Italian city, ranked second in Independent’s list, which described it as the capital of European culture.

Perth, the Australian city, ranked third, while Lyon, the French city, came in fourth and Chengdu, in China, came fifth.

In a similar vein, Forbes lists Egypt on the top of countries that have incredible beaches across its beautiful coastline:

The destination is distinguished with vivid yellow sands and water in so many shades of blue, along with the smooth shore speckled with a sampling of rock formations, shallow warm waters and the vast coral reef where visitors can do snorkeling and diving.

Dahab is famous for the Blue Hole, a 110-meter dive site drawing adventurous travelers from around the globe; it is considered to be one of the prime dive spots in the world.

It draws visitors who come to enjoy the tranquil beauty both above and below water.

Besides diving, windsurfing draws people to sail along its golden sandy shores and enjoy the laid-back vibe due in part to its native Bedouin tribes that have lived in the area for 800 years.

Fjord Bay in Taba is home to some of the best diving sites in the world. Dive 12 meters to the banana-shaped reef or dive 24 meters to the famous Fjord hole to enjoy watching thousands of unique marine creatures.

Agiba beach retains Egypt’s cultural essence — tucked on the Egyptian shore alongside the breathtaking Mediterranean Sea. Located in MarsaMatruh,Agiba stands on the famous rock and looks over the water like Cleopatra did 2000 years ago, imagining how she lived in this luxury in ancient Egypt. “Agiba” means miracle in Arabic.