PRESS: At least 168 people were killed and another 745 injured after a tsunami hit the coastline of west Java and Sumatra

Tsunami in Indonesia kills at least 168, injures another 745

CAIRO – 23 December 2018: At least 168 people were killed and another 745 injured after a tsunami hit the coastline of west Java and Sumatra, Indonesia on Saturday.

Indonesian authorities have warned people who have evacuated the Sunda Strait beaches region not to return until they are told it is safe.

Around six hours before the tsunami hit, Rahmat Triyono, the head of the meteorological agency, was quoted by Reuters as saying, “Please do not be around the beaches around the Sunda Strait. Those who have evacuated, please do not return yet.”

Hundreds of homes and other buildings were “heavily damaged” in the tsunami which struck along the rim of the Sunda Strait late on Saturday.

It was the latest in a series of tragedies that have struck Indonesia, a vast archipelago, this year. Successive earthquakes flattened parts of the tourist island of Lombok, and a double quake-and-tsunami killed thousands on Sulawesi island. Nearly 200 people died when a Lion Air passenger plane crashed into the Java Sea in October.

Footages and pictures from the accident showed roads blocked by debris from damaged houses, overturned cars and fallen trees. The water washed away an outdoor stage where a local rock band was performing, killing at least one musician. Others were missing.

Endan Permana, head of the disaster mitigation agency in Pandeglang, told Metro TV police were providing assistance to victims in Tanjung Lesung in Banten province, a popular tourist getaway not far from the capital, Jakarta, as emergency workers had not arrived.

The western coast of Banten province in Java was the worst-hit area so far, said Sutopo Purwo Nugroho, spokesman for the national disaster mitigation agency.

At least seven people were reported dead in Lampung in southern Sumatra.

Rescue workers and ambulances were finding it difficult to reach affected areas because some roads were blocked by debris, said Ketut Sukerta, head of the disaster agency in South Lampung. 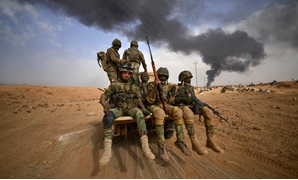 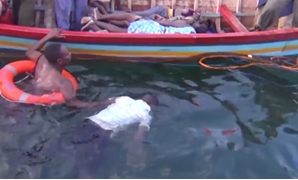