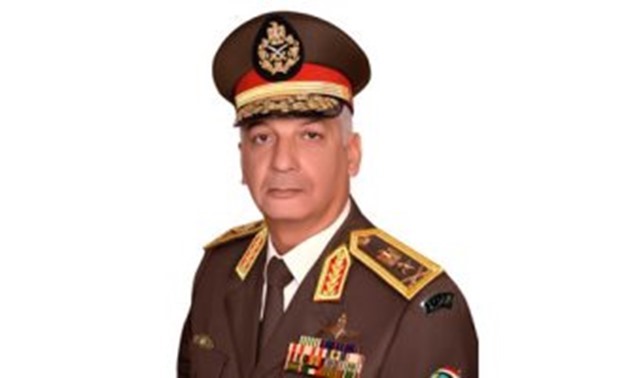 CAIRO – 3 December 2018: Egypt's Defense Minister Mohamed Zaki met with the two top officials besides Panos Kammenos, the Greek Defense Minister, on the sidelines of EDEX-2018 to discuss regional and international developments, and means to enhance military cooperation with France, Greece and Cyprus.

In similar vein, In a meeting that came on the margins of EDEX-2018 between President Abdel Fatah al-Sisi and Cypriot Defense Minister Savvas Angelides, Angelides praised Egypt for organizing the military exhibition, and expressed his admiration of the special participation of the world's leading companies in this field, which confirms Egypt's pivotal role in the Middle East and the Mediterranean, Presidential Spokesman Bassam Rady added.