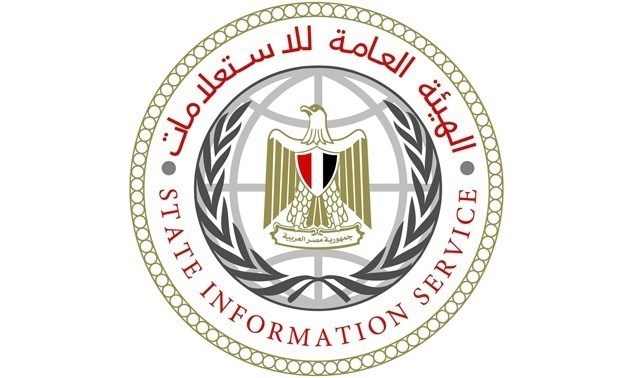 The government's SIS denied AI's allegations stating that the Egyptian authorities have secretly abducted 12 children at least, and have tortured six of them. The SIS commented on two of the cases, which AI mentioned details about in its Tuesday statement.

The SIS said that "the stories AI relayed in the statement were not based on well-grounded sources," adding that "the lawyers of the two defendants did not officially submit a claim that they were tortured, and did not request to be examined by the forensic medicine authority as dictated by the law in such cases."

The SIS also denied AI's forced disappearance allegations mentioned in the statement, saying that "no reliable evidence was provided to validate such claims."

The SIS named one of the two children it said it would address, saying that he is under 15 years old, and therefore he was placed by the prosecution under observation in a legal juvenile observation center, and not in an ordinary prison.

The SIS denied any violations committed by the Egyptian authorities concerning the detention period of the juvenile defendant, saying that the case is "still under investigation by the State Security Prosecution (Not the Military prosecution) and that the juvenile and other defendants have not been referred to court yet."

The SIS also revealed that the defendants face charges of "tracking military and police Armored Personnel Carriers for terrorist groups in Northern Sinai," adding that a defendant's elder brother is also indicted in the same case.

Regarding the second child named by the AI, the SIS explained that the prosecution accused the defendant of "joining a terrorist organization that plotted and executed violent attacks," which he committed after turning 15.

The SIS referred to articles 111, and 122 of the child's law, concluding that the law has made an exception that "allowed the Criminal Court and the State Security Court to prosecute a defendant if he is above 15 years of age at the time of the perpetration of the crime, and if he fully colluded in the crime with an adult."

It also explained that law does not apply all penalties to juveniles and has exempted them from life imprisonment and capital punishment; "the law also set the maximum punishment for a child to imprisonment."

SIS urged Amnesty International "in its capacity as a large and prominent organization to be more accurate while relaying allegations of human rights violations in Egypt," and not to take part in what the SIS called "systematic politicized smear campaigns" which aim to "damage the image of the Egyptian state" locally and globally.


CAIRO – 9 March 2018: Chairman of the parliamentary committee for human rights Alaa Abed claimed Friday that seven NGOs and some human rights organizations receive funding from foreign intelligence agencies to publish false reports about the general situation of Egypt and to tarnish the country before international public opinion.