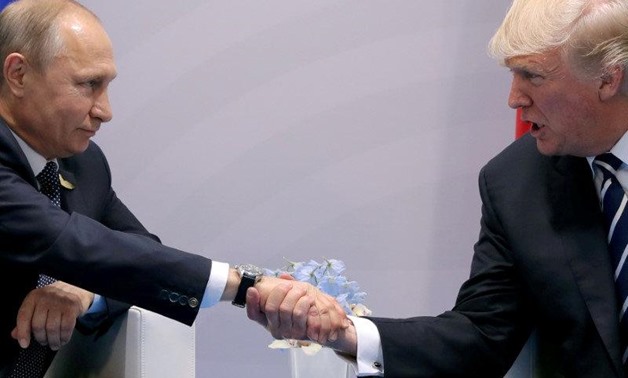 Peskov said that such a possibility was briefly touched upon during a visit by U.S. National Security Advisor John Bolton to Moscow this week. No specific plans had yet been arranged, Peskov told reporters on a conference call.

U.S. President Donald Trump and Putin plan to meet in Paris next month, officials said on Tuesday, their first encounter since a summit in Helsinki that unleashed a storm of criticism that Trump was cozying up to the Kremlin.