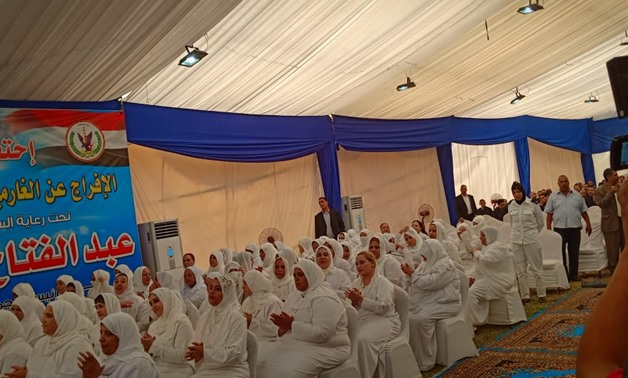 A number of prisoners, mostly debtors, released from prison on the anniversary of October 6 War, the Ministry of Interior announced on Friday - File Photo

By: Egypt Today staff
CAIRO – 5 October 2018: A number of prisoners, mostly debtors, released from prison on the anniversary of October 6 War, the Ministry of Interior announced on Friday.
The Prisons Authority continues to select the prisoners who qualify for conditional release, and those who served half of their sentences and were not involved in criminal cases.

The assistant of the Interior Minister, General Zakeria Elgahmery held a meeting with the released prisoners to urge them not to return to the crime and benefit from the prison experience.

That is part of an initiative called “Prisons without Debtors” that was launched by President Abdel Fatah al-Sisi earlier this year. The first batch was made up of 960 prisoners who were released mid-june in parallel to Eid El-Fitr following the holy month of Ramadan. The fund is a social solidarity state organization receiving donations in order to help with human development projects.

Most of the debtors are low-income women who failed to pay installments for some basic goods they needed like white goods. Similar initiatives have been also launched by NGOs and Egyptian citizens.

A law is currently being drafted by the Parliament to abolish the prison punishment and being fired from public jobs and placed under police observation. Instead, the convict will have to attend to a community service order.

The institutions where a debtor will serve the order, as well as the job description, working hours, grants and punishments will be determined by the prime minister or the concerned minister acting on his behalf, according to the debtor's age.
Two thousand three hundred ninety one prisoners have been released from prison on the occasion of the 66th anniversary of July 23 Revolution. Six hundred eighty three of whom are debtors whose debts were paid by Tahya Misr Fund, while the rest are individuals who received presidential pardons.

As for presidential pardons, they are customary to national and religious occasions. According to article 155 of the constitution, the president is allowed to issue pardons only after a final ruling is issued.

The recently released prisoners make up the fifth list of prisoners receiving a pardon after the Presidential Pardon Committee was formed in October 2016. In November 2016, Sisi declared the first presidential pardon list, pardoning 82 detainees, including TV presenter and religious thinker Islam al-Behery, who was charged with “contempt of Islam”.

A second pardon list was declared in March 2017, pardoning 203 detainees. The list included five journalists, according to Masrawy news outlet. In June 2017, Sisi announced pardoning 502 detainees
.
On the anniversary of October 6 Victory in 2017, 244 Egyptian prisoners regained their freedom after receiving a pardon by a presidential decree. On Police Day and the anniversary of the January Revolution in 2018, a pardon list was issued to give 477 Egyptian prisoners their freedom.

In May, President Sisi pardoned 332 prisoners including youths and prisoners with health problems. On June 21, 405 prisoners were released per a presidential pardon, while 478 others were granted a conditional release on the occasion of Eid El-Fitr. An earlier batch was released on the same occasion including 2,110 prisoners on June 15.

On July 11, a total of 710 prisoners were released per a presidential pardon, and a total of 506 others were granted a conditional release. 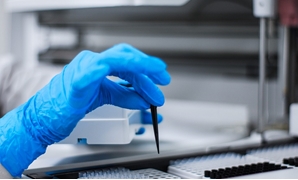 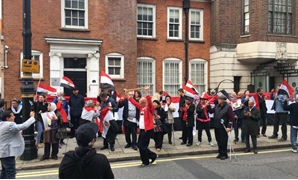 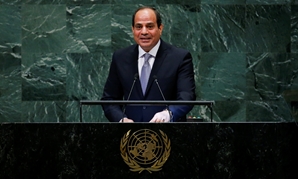