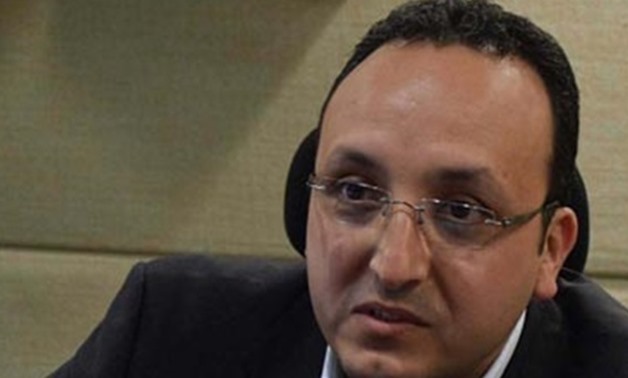 CAIRO – 17 September 2018: Egyptian government has spent LE 20 billion to develop unsafe areas and provide decent housing for the residents of these areas, Hany Younis, spokesperson for the ministry of housing.

Younis added in a phone call to Sada El-Balad that President Abdel Fatah al-Sisi ordered to accelerate pace of implementing social housing projects, pointing out that about LE 100 billion have been spent to establish 600,000 social housing units over last several years.

Since the very beginning of his rule, Sisi was aware of the housing crisis in Egypt. He was always keen to establish new cities and launch massive housing projects to provide suitable accommodation to citizens.

The Ministry of Housing estimates that 40 percent of the population of Cairo lives in informal settlements, while the Informal Settlements Development Fund (ISDF), now part of the new Ministry for Urban Development, estimates that 75 percent of urban areas throughout Egypt isunplanned and 1 percent isunsafe.

Meanwhile, Sisi launched a huge project last year to build a New Administrative Capital on the outskirts of Cairo at the cost of $45 billion. The first phase of the capital is expected to be completed by the end of 2018. The new capital will be divided into 20 districts that could house up to six million people. It is also planned to include educational institutions, hospitals, 40,000 hotel rooms, a theme park, solar plants and a new international airport.