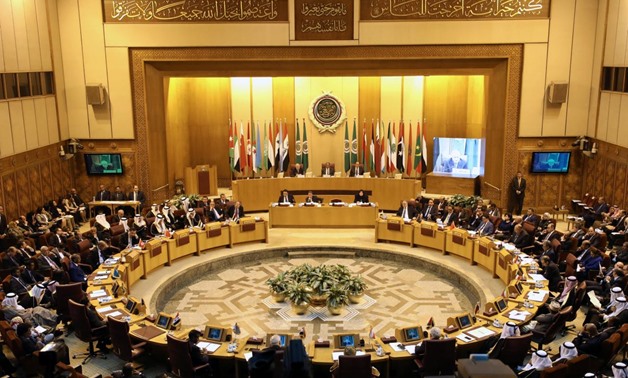 CAIRO - 6 September 2018: The 150th ordinary session of the Arab League (AL) council will be held on Tuesday at the level of foreign ministers, spokesman for the AL secretary general Mahmoud Afifi said on Thursday.

The session, to be chaired by Sudan, will be preceded by a meeting of the AL council at the level of permanent representatives on Sunday and Monday, Afifi told reporters.

The session will be of great importance given the region’s developments; the current attempts to end the role of the United Nations Relief and Works Agency for Palestine Refugees in the Near East (UNRWA) and the ongoing preparations for the upcoming session of the UN General Assembly, to be held later in September, the spokesman noted.

In light of a systematic campaign against the UNRWA, the refugees file will figure high on the agenda of the AL council’s session at the level of foreign ministers at the request of Jordan, Afifi pointed out.

UNRWA Commissioner-General Pierre Krahenbuhl will deliver a speech at the meeting about the agency’s financial status in the wake of the US decision to stop funding the UN refugee body, he noted.

The spokesman added that the AL council’s session will also touch on the latest developments about the Palestinian cause, in addition to the current conditions in Syria, Libya and Yemen.