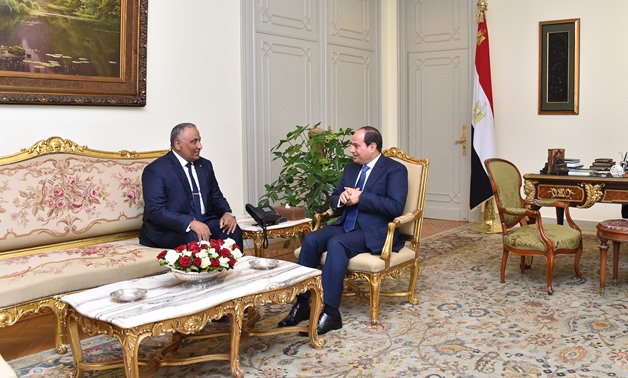 Born in 1963, Khalil graduated from the Egyptian Military Academy in 1985 and gradually went up through the ranks. His academic background, coupled with his work in the fighting, administrative, financial, technological, planning and audit units, until he reached the rank of General, has left Khalil with a wide range of important skills and much-needed characteristics under his belt.

Khalil holds a number of academic achievements, most prominently a Bachelor’s Degree in Business (Business Administration Division) from Ain Shams University, a Master’s Degree in Military Science, a PhD from Nasser Military Academy, specialising in Superior Wars and a PhD in Strategic Planning and National Security from the University of National Defence in China.

Khalil was also presented with a multitude of medals, honors and awards, most notably the Medal for Long Service and Good Conduct, the 25 January Medal, the Distinction in Military Service Award and the Exemplary Service Award.

Chairman of the Administrative Control Authority