Egypt's Attorney General: No toxic emissions or leak in room of dead tourists in Hurghada 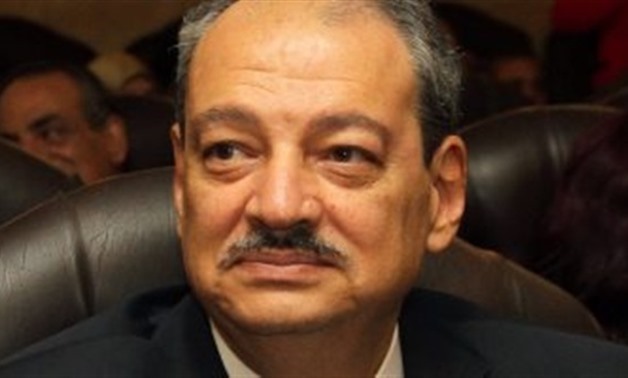 CAIRO - 25 August 2018: The Prosecutor General's office on Saturday said that a technical team has examined the hotel room of two British tourists who died in Red Sea beach resort city of Hurghada.

John Cooper, 69, and his 64-year-old wife Susan died at the Steigenberger Aqua Magic hotel on Tuesday.

In a released statement, the Prosecutor General's office added that no toxic gas emissions or leak were detected in the room.

Also, all equipment in the room are operating normally, it also said.

The public prosecution is waiting for a report by the forensic experts to identify the cause of death of the British couple, added the statement.