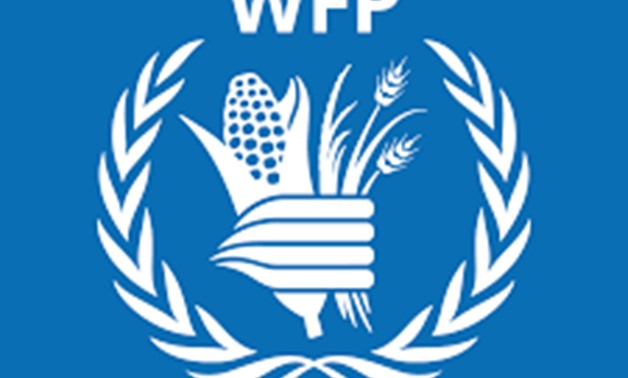 Logo of the World Food Program

CAIRO – 29 July 2018: The World Food Program (WFP) pays special attention to the social solidarity schemes of the Egyptian government and food supplies provided to refugees in the country, according to a Sunday statement by Egypt’s Foreign Ministry.

Head of the WFP’s branch in Egypt, Menghestab Haile, met with Foreign Minister Sameh Shoukry, where the minister explained Cairo’s plan during its tenure as the deputy head of WFP’s executive office in 2018 and as the president in 2019.

Haile and Shoukry discussed the visit of the WFP Executive Director David Beasley to Egypt in August, and expanding the role of WFP to include social protection and food security for the impoverished segments of the society, especially women, children and refugees, as well as supporting young farmers.

Egypt also plans to support WFP and its regional offices to achieve sustainable development in the region, Shoukry said, adding that Egypt is keen on maintaining the position and activities of WFP’s office in Egypt in light of reforms ongoing in the United Nations development system.

Shoukry also thanked WFP for it support in Egypt’s strategic plan for 2018-2013 with $454 million provided by the institution, and for supporting Egypt’s School Feeding Program.

He said Egypt is ready to share its experience with other African nations in the framework of South-South Cooperation.

Egypt is looking forward to the participation of WFP in organizing an event held by Egypt as the president of the Group of 77 and China by the end of 2018 on food security. The conference will tackle sustainable development in developing countries, fighting poverty, and exchanging experiences relating to food security and agriculture.