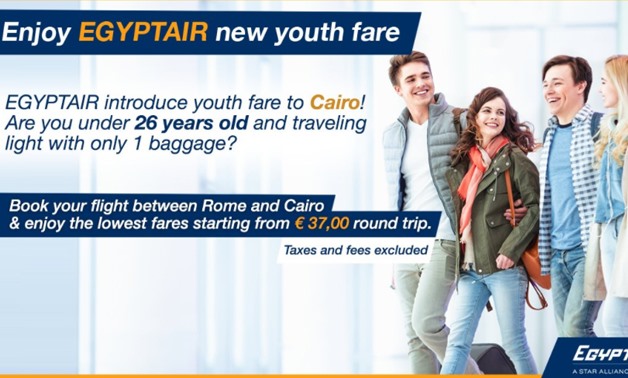 CAIRO – 11 July 2018: Chairman of EgyptAir, Ahmed Adel, received Wednesday a delegation from Boeing Company in Cairo, where they discussed a plan to develop the Egyptian fleet.

The two companies have a strong relation that extends to more than 50 years of cooperation.

EgyptAir has recently signed a contract with the American company Boeng to update its fleet with six new jets of B787-9 model, which is known as the “Dreamliner”.

In October 2017, Egypt received the eighth Boeing jet from the United States, as part of a deal for nine airplanes that EgyptAir had purchased to join its fleet of B737-800 NG airplane model.

This is the 65th airplane added to the six-year-old fleet according to a drawn replacement and renewal plan.

The airplane is the 25th from the model that is considered the bestselling in the 737 Boeing families. The 737 delivers superior reliability, fuel efficiency and high-value return operators required in today's competitive market, according to Boeing’s official website.

The aircraft is part of a $864 million deal between EgyptAir and Boeing. It includes delivering nine airplanes to the Egyptian company, according to the state-owned newspaper Al-Ahram. Egypt received the first jet in December 2016.

Meanwhile, EgyptAir was hailed for its “honorable role” during a meeting of the Arab League. Secretary General of Arab League Ahmed Abul-Gheit praised on Wednesday the EgyptAir carrier for serving the participants of the Supreme Coordinating Committee, whose 47th round kicked off in Jeddah, Saudi Arabia, on July 3.

EgyptAir partook in the event as an official sponsor; its participation comes within the efforts to boost tourism in Egypt.