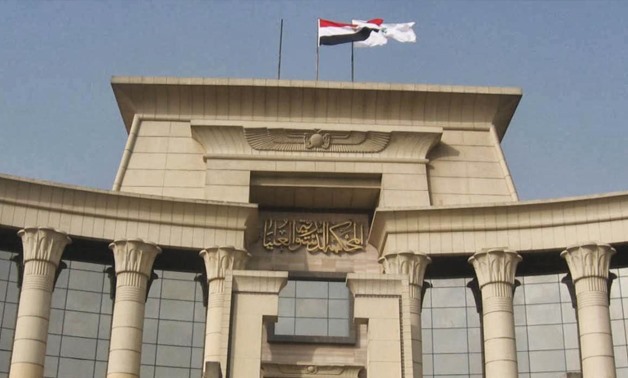 CAIRO – 23 June 2018: The General Assembly of the Supreme Constitutional Court has unanimously Judge Hanafy Ali El-Gebaly the first deputy to the court's chief justice, as the new chief justice of the court’s member panel.

Gebaly successes Judge Abdel-Wahab Abdel-Razek, who got appointed chief of the 13-member panel on Jun. 4, 2016, as a successor to Judge Adly Mansour who served as the acting President of Egypt from 4 July 2013 to 8 June 2014.

Born in July 14, 1949 in Cairo, Gebaly graduated from the Faculty of Law at Cairo University; he got his Master and Ph.D. in law studies from Ain Shams University.

He was appointed as a deputy to the prosecutor-general in 1978, and later joined the State Council, where he promoted to judge.

As he assumed office, Gebaly said supervising the constitutionality of laws will be within the court’s top priorities during the coming period.

He also clarified that the court will take part in the beginning of 2019 in a major even that would include all countries and important figures.