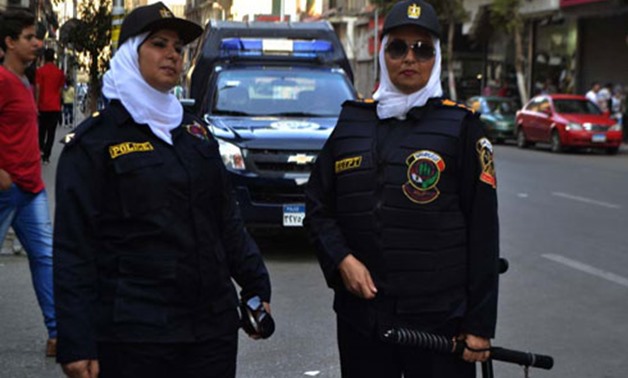 CAIRO - 18 June 2018: Egypt has intensified deployment of female police officers to combat sexual harassment on the streets and other public areas, during the Eid al-Fitr holiday, which marks the end of the Muslim holy month of Ramadan.

The policewomen are highly trained to confront harassers and bring them to police station for legal action. They have been trained as well to deal with any form of breaking the law.

The female officers were heavily deployed at several places in the capital where sexual harassment could possibly occur due to overcrowding, such as the ticket windows of parks and cinemas, Corniche al-Nile and downtown Cairo.