An end to Old Open Education program in Egypt 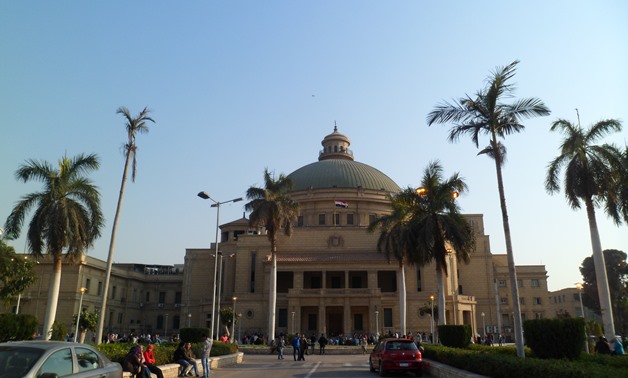 CAIRO – 11 June 2018: Only two years left for all students to graduate from the Old Open Education program in Egypt after the decision of the Supreme Super Council in late October 2017 to abolish the old system.

The Old Open Education program faced many problems before it was removed as a result of numerous objections raised by trade unions and society, as well as the Higher Council of Universities’ study; the latter had stressed the need to solve the old system and to start the new system.

Cairo University President Mohamed al-Khasht told Egypt today that the university and its leaders have the necessary elements to start the new education program.

Khasht added that the new program will ensure that students’ degrees are based on professional qualifications and improved scientific skills.

For his part, Ashraf Hatem, Secretary of the Supreme Council of Universities, revealed that the New Open Learning program will start in September, stressing that the open education program will not be canceled; in fact, it will be developed.


The Open Education Program was adopted in Egypt in the year 1990-1991, when the Supreme Council of Universities accredited the degrees of that learning system, considering them equal to traditional degrees.

The Open Education program does not teach online courses but offers the flexibility to allow students to attend classes themselves or during vacations to make education accessible to those whose social or economic circumstances may prevent them from pursuing their studies immediately after high school.

More than 500,000 students graduated from this program in various disciplines such as commerce, law, media, agriculture, literature, hospitality, tourism, social service, education, and education in kindergartens, but many of these graduates complain of discrimination in the labor market when they compete with those with traditional degrees.