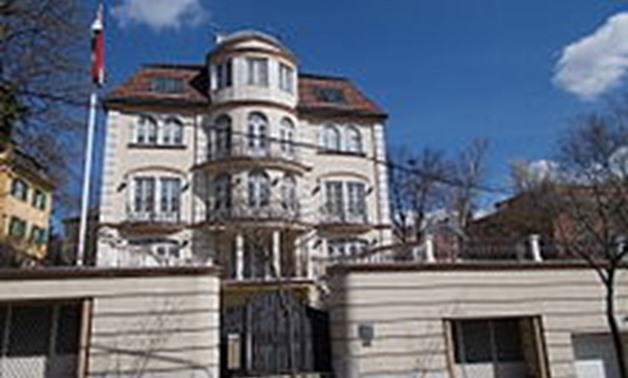 Embassy of Egypt in Budapest - Creative Commons via Wikipedia

BUCHAREST - 9 June 2018: The Bucharest Commercial Arbitration Court has named Ayman Ali Osman, the head of the economic and commercial office of the Egyptian Embassy in Bucharest, as an officially accredited arbitrator.

Osman told MENA he was selected in recognition of his efforts in developing economic, trade and investment relations between Egypt and Romania.

He said he was handed a certificate appointing him as arbitrator in a ceremony attended by the court president, secretary-general and a number of the court members.

"The court was established in 2007 and this is the first time for it to name a foreigner for the post," noted Osman.

Osman served as a diplomat in several countries, including China, Lebanon, Canada, South Korea and Saudi Arabia. He established a union of foreign commercial and economic counsellors during his tenure in China.

He was also named as ambassador for peace in recognition of his outstanding performance and work to foster ties with the Chinese government and business communities.

The court is a permanent arbitration institution, which has the competency to solve business and commercial disputes in all sectors of the economy.