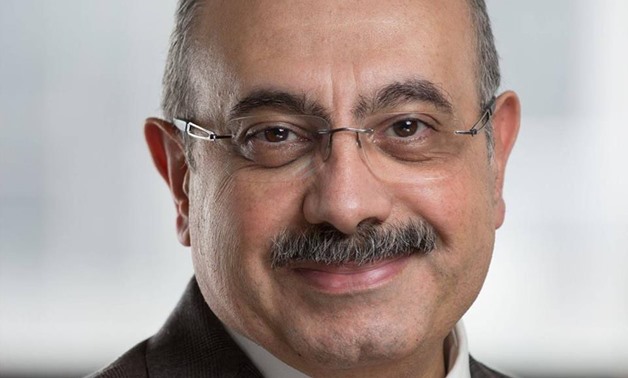 
Sabawy told Egypt Today that he is very glad with this victory which promotes the name of Egypt, as he is the first Egyptian elected as an Ontario MPP.

He told his supporters in a victory speech that this election is not about him or the Progressive Conservative Party. This election is about Ontario and its citizens and he promised to spend his time fighting for Queen's Park community.

During his candidacy Sabawy promoted working for better health care, education, and providing jobs to citizens. He also wants to fight for more affordable and lower taxes.

Sabawy is a Canadian-Coptic community activist and volunteer who has lived in Canada for over 20 years. He has raised his two sons in Mississauga-Erin Mills with his wife Mary who practices family medicine in Mississauga. Sabawy has more than 30 years of experience working in Computer Network and he is and IT professional and has operated a consulting business.

Sabawy is a former Liberal party member. He lost the federal Liberal candidacy nomination in Mississauga-Erin Mills in 2014 and in Halton in 2011.


The city of Mississauga is located west of Toronto on Lake Ontario, and is the sixth-most populous municipality in Canada, and includes a large Egyptian community consisting of 35,000 Egyptian out of 55,000 Arabs living in the city.

Egyptian politicians in Mississauga usually confront their Pakistani counterparts, as there is a large Pakistani community who are active participants in Canadian politics.