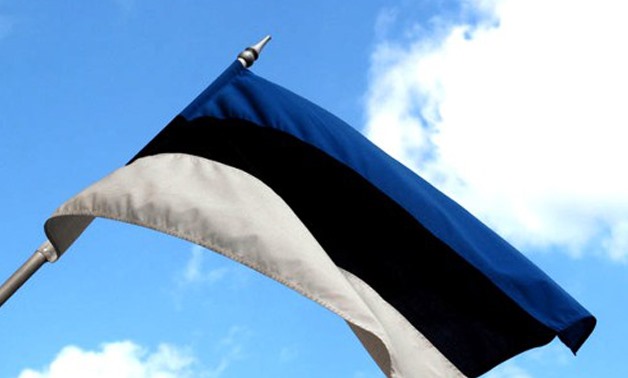 An Estonian flag waving in the air.- CC via Wikimedia

CAIRO - 3 May 2018: Estonia's Embassy in Cairo has held a big celebration to mark the 100th anniversary of the establishment of the country with a number of public figures and diplomats attending.

Estonia's Ambassador in Cairo Sander Soone said at the ceremony held on Wednesday evening that his country is celebrating the 100th anniversary of its establishment as a strong, modern and democratic state.

Estonia inaugurated its embassy in Cairo ten years ago, he noted, asserting its keenness on promoting relations with Egypt.