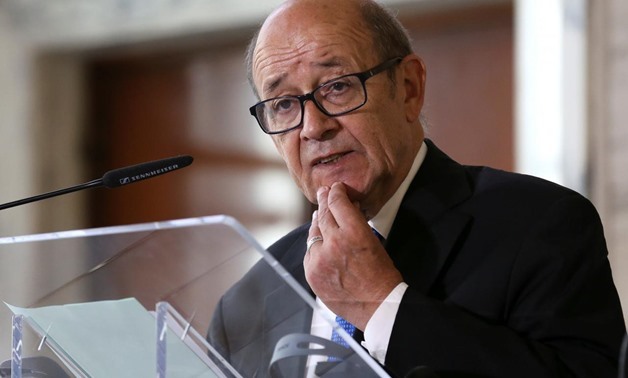 Shoukry and Le Drian will hold a joint press conference.

The Egyptian-French meetings will tackle means to boost bilateral cooperation in the different political, diplomatic, economic, trade and cultural domains.

The meetings will also take up joint coordination on multiple issues of mutual concern including the Syrian crisis, the situation in Palestine and combating terror and extremism.