Media gag on names of judges in terror-related trials: bill 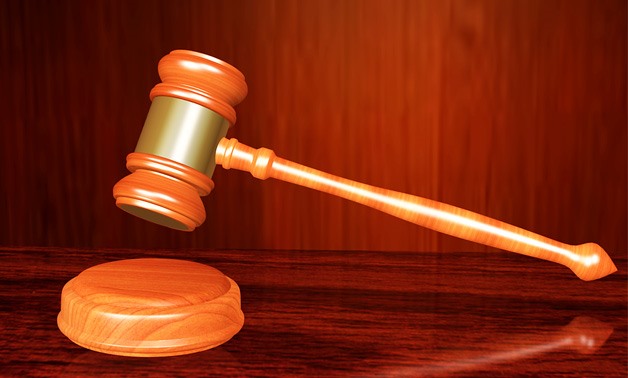 CAIRO – 9 May 2017: A new amendment mandates a media gag order on the names of judges, defendants and witnesses in terror-related trials without a judicial permit, Minister of Justice Hossam Abdel-Rahim announced Tuesday.

The government approved a total of 22 amendments to the Criminal Code after holding discussions with legal experts, lawyers and members of the High Legislative Committee of Reform, the minister added in a press conference at the Cabinet headquarters downtown.

“The new draft law is the largest amendment ever made [to the Criminal Code] since 1950,” he said.

In accordance with the new law, drafted by the High Legislative Committee of Reform, live broadcasting of terror-related trials will be banned.

The legislative committee is the highest body tasked to review and prepare government-drafted laws and presidential decrees.

The draft law is the second amendment to the Criminal Code this year. In late April, President Abdel Fatah al-Sisi endorsed amendments drafted by the parliament to four laws regulating court procedures in Egypt, speeding up court hearings and facilitating counterterrorism procedures.