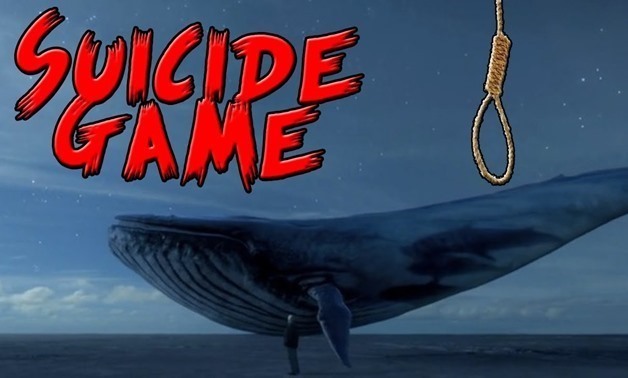 CAIRO - 21 April 2018: Attorney General Nabil Sadek ordered Saturday the National Telecom Regulatory Authority (NTRA) to take the necessary measures to ban all websites and platforms that allow access to suicide-encouraging games, like the Blue Whale and others.

The top prosecutor explained his decision that such games are dangerous to lives of youth and teenagers.

“Those games target the young people, incite them to commit suicide and hurt their beloved ones, which threatens the safety of the Egyptian family, and the national security as well,” the attorney general statement reads.

The Head of Egyptian Federation for Electronic Games, Sherief Abdelbaky, stated on April 5 that blocking any site or game needs high technical capabilities and he suggested providing support and strong local game alternatives.

His statement came as a reply to demands calling for the blocking of the “Blue Whale” game after it allegedly claimed the life of the son of former Egyptian MP Hamdy al-Fakharany, and many kids and teenagers followed him.

Known as the “Blue Whale Challenge”, the game requires players to go through 50 dangerous tasks over the course of 50 days. The tasks often begin with self-harm, leading up to the final challenge which is suicide.

Abdel Aal has turned the suicide game into a number of charitable challenges in Green Whale, in order to destroy the panic sparked by the deadly game.

Despite the awareness campaigns that have been raised recently in media outlets against the deadly online game “Blue Whale”, Beheira Governorate has seen another case of an Egyptian teenager committing suicide after playing the game, putting in question the effectiveness of these campaigns.