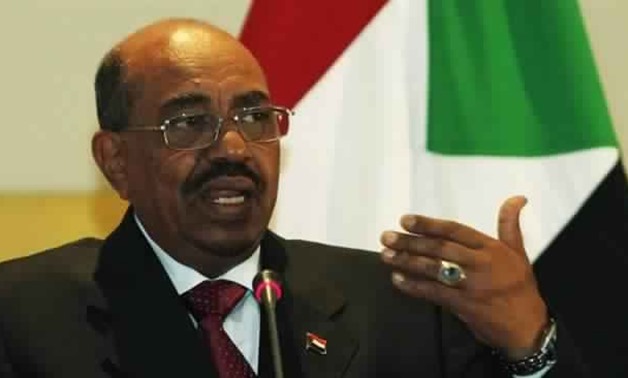 Bashir firmly stressed on the long-standing and close relationship between the two brotherly countries, promoted by the historical ties and common aspirations, said Egyptian presidency spokesperson Bassam Radi in a statement on Monday.

For his part, Sisi expressed his wishes for boosting cooperation in various fields to achieve the interests of both nations.

Bashir held a one-day visit on March 19 to Cairo where both leaders discussed the outstanding issues between the two countries, based on the agreement reached at the recent Addis Ababa tripartite summit.