By: MENA
SUEZ, Egypt - 31 March 2018: A fire broke out in a gas pipeline in Ain Sukhna in Suez leaving three workers dead and four others wounded.

Fire engines of the Suez Security Directorate managed to control the fire. The injured were carried to hospital for medical treatment.

Suez security chief Major General Mohamed Gad had received a report that a truck dashed into a gas pipeline in a resort in Ain Sukhna, 120 km away from the Suez city.

Fire engines were immediately sent to the scene and managed to put out the fire.

Egypt Gas raises its stake in Town Gas to 41% 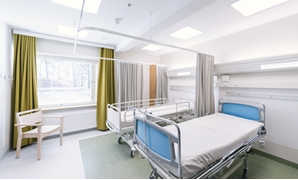 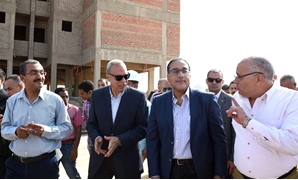