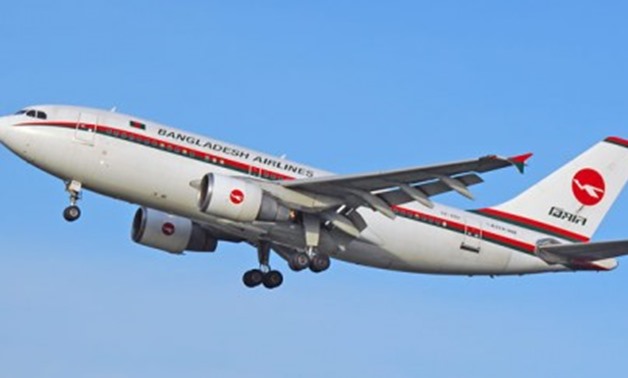 It was not immediately known how many passengers were on board the plane which caught fire.

“We are trying to bring the fire under control. Details are awaited,” airport spokesman Birendra Prasad Shrestha said.

A Bangladeshi airliner with 71 people on board crashed on Monday while coming in to land at the airport in the Nepali capital, Kathmandu, killing at least 50 people, an army spokesman told Reuters.