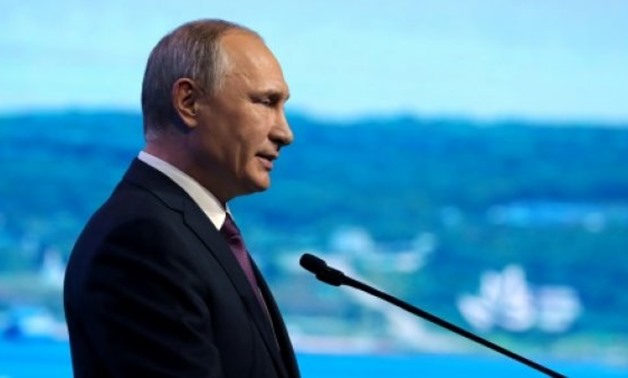 MOSCOW - 30 January 2018: The Syrian National Dialogue Congress in Sochi provides an opportunity to meet the Syrians’ aspirations to end the war and fully eradicate terrorism, Russian President Vladimir Putin said in his message to participants in the forum read out by Russian Foreign Minister Sergey Lavrov.

"Your forum is called upon to reunite the Syrian people after the armed conflict that lasted nearly seven years, which has claimed the lives of hundreds of thousands of people and forced millions of citizens to leave their home country," the Russian leader stressed.

"There is a good opportunity to meet the Syrians’ aspirations to end the fratricidal war, fully eradicate terrorism and return to normal life," he was quoted by Itar Tass as saying.

Syrians should jointly develop their vision of prospects to overcome the crisis and outline reforms in the country, according to Putin.

"Now all the constructive forces of the Syrian society have a key task of developing a common vision of prospects to overcome the crisis and together outlining the reforms that would enable citizens, regardless of their religious, ethnic background and social status, to feel safe and comfortable in their motherland," the Russian president said.