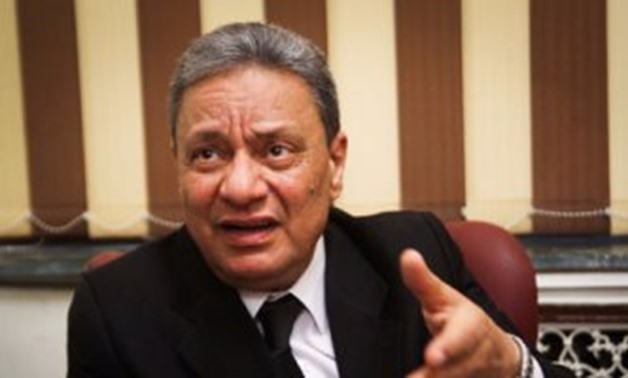 CAIRO - 16 January 2018: Head of the National Press Authority Karam Gabr said four main journalism and media institutions will be in charge of preparing a list of reporters due to cover the upcoming presidential elections.

In statements late Monday, he said the National Elections Authority has asked the Supreme Council for Media Regulation, the National Media Authority, the National Press Authority and the
State Information Service (SIS) to prepare a list of the reporters who will be officially registered to carry out the coverage work.

He said permits will be handed over to the selected journalists via the four institutions.

Earlier this month, the official gazette published the agenda of the elections. Egyptians abroad will cast ballots on March 16, 17 and 18, while eligible voters in Egypt will go to the polls on March 26, 27 and 28.