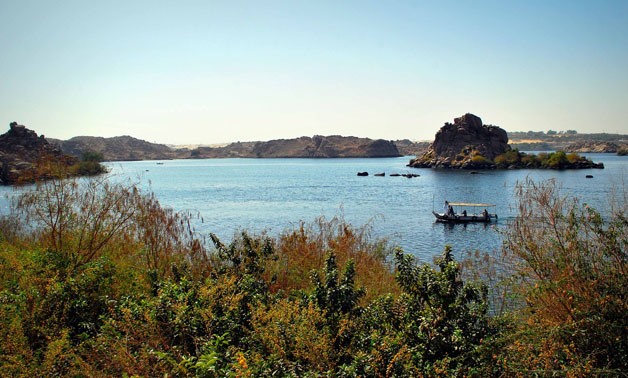 CAIRO – 12 January 2018: The government recently announced the results of the crackdowns it launched to combat violations on the Nile River and agricultural lands, which amounted to thousands of cases over the course of 12 months.

According to a statement by the General Administration for the Water Bodies’ Police, the violations were as follows: 18,046 cases of encroachment on agricultural land, 22,079 cases affecting irrigation benefits, 970 cases for the development of fisheries and 19,639 other cases on the Nile River.

The water bodies’ police also announced that 11,812 cases were filed for violating the internal navigation law.

Also, unlicensed manufacturers of fertilizers, agricultural pesticides, veterinary and agricultural medicines were arrested by the police during the crackdown.

Furthermore, the government embarked on actions against water contamination. A campaign under the name, “Save the Nile”, was launched during which thousands of violations were recorded. The government receives complaints from citizens via a hotline.

On Friday, residents in a village in Upper Egypt’s governorate of Qena complained about a sugar factory that disposes of its garbage in the Nile River, which affects the color and smell of the water.

Initiatives to save the Nile River are not new to Egyptian society. In 2015, the Egyptian Ministry of Water Resources and Irrigation asked various celebrities, such as actor Tamer Hagras, actress Nada Bassyouni and Azhar Imam Sheikh Ali Gomaa to join the campaign to draw attention to the severe problems caused by water contamination.

“The Nile is Our Responsibility” campaign was launched in the form of a video, which was broadcasted on television. The campaign also set up a hotline number for citizens who want to file a complaint regarding water contamination.