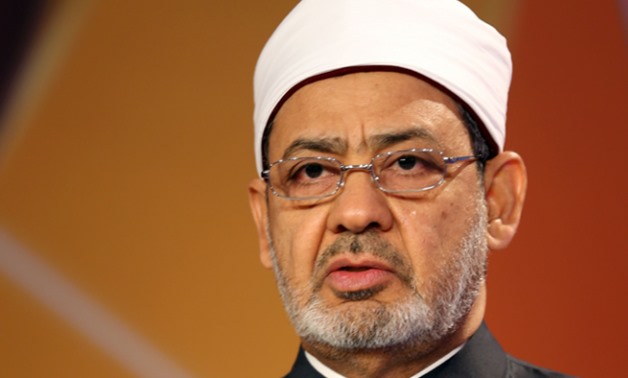 By: MENA
CAIRO - 11 January 2018: Al Azhar condemned repeated break-ins orchestrated by Israeli authorities and carried out by settlers into Al Aqsa Mosque, the latest of which took place on Wednesday under tightened Israeli security.

In a statement on Thursday, Al Azhar completely refused the Israeli scheme of building a bridge at the southern side of the mosque, which it described as part of Israel's plans to Judaize Al Quds and obliterate its identity.

Al Azhar called on the international community and regional organizations to immediately interfere to stop Israeli violations, pointing out that the latest US decisions against the holy city has encouraged Israel to move forward with its settlement plans in disregard of all international laws and conventions.