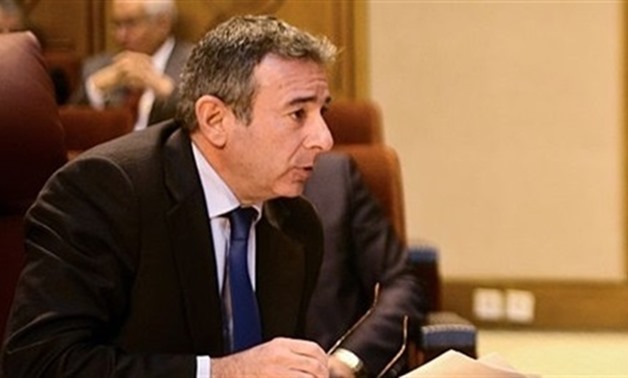 CAIRO – 24 December 2017: An Egyptian citizen residing in Jordan is in an unstable condition at the intensive care unit of a Jordanian hospital after being attacked by a Jordanian citizen during a monetary dispute, Egyptian ambassador to Jordan Tarek Adel said Sunday.

A delegation from the Egyptian embassy visited the victim, Ali A. Morsi, at the hospital to check the quality of care he is receiving. They were told that Morsi is suffers critical injuries, as his head was hit with a solid object resulting in a fractured skull, Adel said.

The Egyptian delegation met with a head of the police department in Zarqa governorate, who informed them that the perpetrator has been arrested and that five eyewitnesses were brought in for questioning. The perpetrator was also questioned, charged with attempted murder of the Egyptian citizen and referred to prosecution.

The Egyptian ambassador received a phone call from the Jordanian Labor Minister, Ali Ghezawi, who assured him that he would personally follow up with the case and the victim’s condition, adding that he will visit him at the hospital.

Ghezawi emphasized that the Jordanian government will be responsible for the victim's medical expenses in light of relations between the two countries.