EgyptAir is one of the top on-time flight operators in world, OAG report 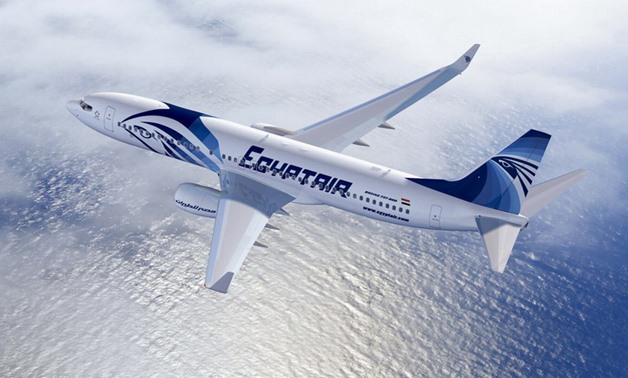 CAIRO – 8 December 2017: EgyptAir occupied an advanced ranking in the recent report of the British agency OAG, to be one of the most accurate airlines in operating on-time flights in October 2017.

"EgyptAir is ranked as the 31st among the best 50 airlines in the world, for its accuracy in operating on-time flights," chief of EgyptAir's flights, Sherif Ezzat stated Thursday, revealing that EgyptAir's accuracy reached 86.7 percent for the 6,266 flights that were operated in October 2017.

Ezzat expressed his pleasure of the ranking, saying that the national airline of Egypt was in competition with the top airlines in the Middle East and the whole world, for which the company honored the control officers for their efforts in operating flights on time.

The evaluation depended on the accuracy of arrival and departure times, which EgyptAir is attempting to raise to 90 percent in the upcoming period, according to Ezzat.

OAG is a leading global provider of digital flight information and provides accurate, timely and actionable information and applications across the travel sector. It has a definitive schedules database of more than 900 airlines and over 4,000 airports, and the most extensive flight status information database in the market.

On the other hand, EgyptAir has passed the inspection of the American Transportation Security Administration (TSA), who completed their inspection on Thursday, praising the remarkable progress of the airline in its security measures on flights heading to New York.

The TSA inspects flights to New York periodically, twice a year since 2004, and this is the 28th time EgyptAir passes the process.