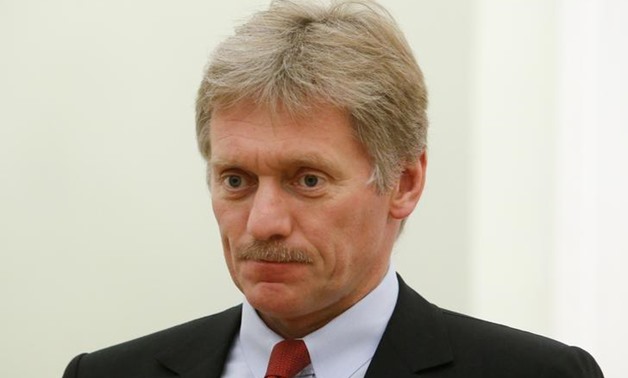 MOSCOW - 7 December 2017: U.S. President Donald Trump's recognition of Jerusalem as the capital of Israel has complicated the situation in the Middle East and is causing a split in the international community, Kremlin spokesman Dmitry Peskov told reporters on Thursday.